Your tax-deductible donation will help us support our talented artists: we pay our performers, unlike many venues, so we can help them earn a living doing what they love. HOPE YOU’LL HELP US support the arts & artists Donate here — it’s tax deductible and worth every penny. :<} 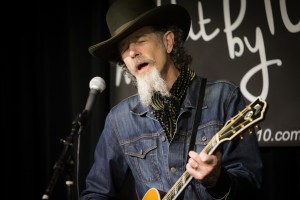 Walter Parks spent a decade as the guitarist and sideman for Woodstock Legend Richie Havens. He has played Carnegie Hall, Madison Square Garden and the Cannes Film Festival. He composed the theme song for the Discovery Channel’s “American Guns” series and leads his own southern country/blues band, Swamp Cabbage. Walter will be joined by Jagoda, the drummer for their band, Swamp Cabbage. Watch: Eye on the Prize by Walter Parks 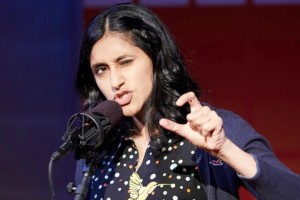 Aparna has her own Netflix show coming out in the Fall. She has been on Conan’s Show twice and on Inside Amy Schumer. She has written for Late Night with Seth Meyers and Totally Biased with W. Kamau Bell. She was named one of Variety’s Top 10 Comics to Watch for 2016 and and one of Rolling Stone’s 50 Funniest People Right Now. She released her comedy album Just Putting It Out There through Tig Notaro’s Bentzen Ball Records last year. Her humor is adorable and irresistible. Watch: Aparna on Conan 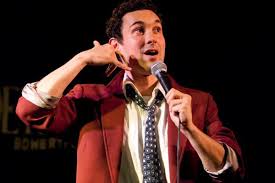 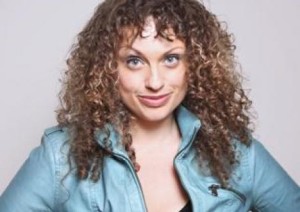 Leah has been performed with the USO overseas and been featured on Gotham Comedy Live, IFC’s Comedy Crib, TruTV’s Comedy Knockout, Broadway Video’s The Henkle Factor with Michael Che, Vh1’s 100 Greatest series, and is regular on SiriusXM Radio.

She has played every comedy club and festival you can name, from New York and Maine, to Charleston and played at The Kennedy Center in Washington DC for The District of Comedy Festival.

The NY Times called her: “One of the city’s most consistently excellent young comics”

The Scotsman: “A force of nature.”