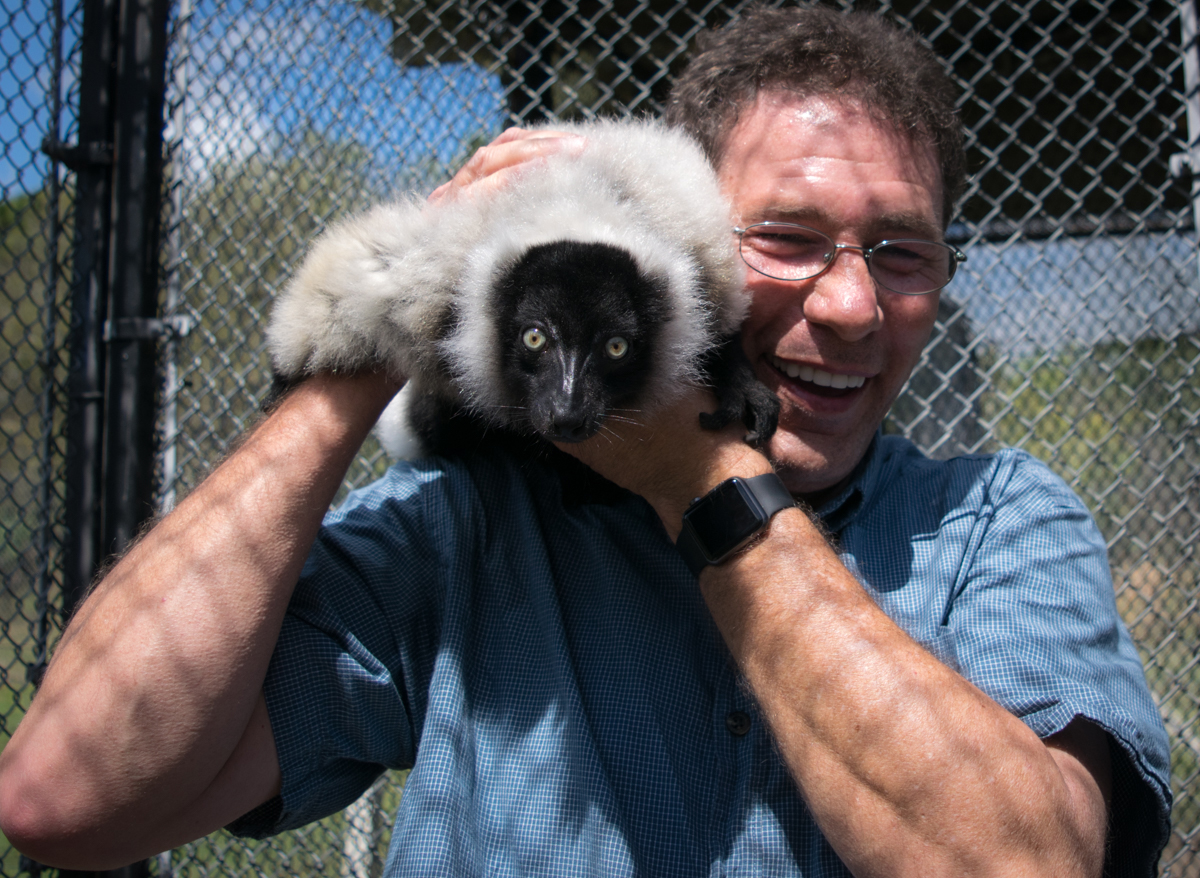 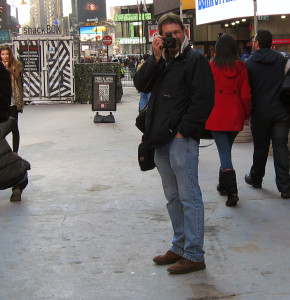 Capturing the essence of a live show — in one moment, one photograph — doesn’t just take a good eye for composition, or even a good ear for drama — it takes the spirit of a hunter, a hunter of souls. 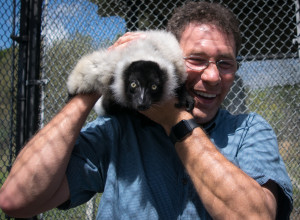 He comes to Out by 10 not just to grab a few photos to make the talent look good as they strut their stuff — singing songs and telling tales. Sure, he does that, but that’s not enough. Mitch, armed with a slew of high-tech cameras festooning his neck, aims to capture that flashpoint when there’s a magical connection with the audience and the heart and soul of the performer is revealed. 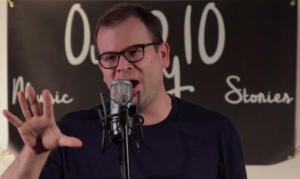 He’s done an amazing job — as you can see from the photos on this page and sprinkled throughout the Out by 10 website and our Facebook page. He’s had a lot of practice.

Mitch has won more than 80 awards for his photojournalism since 2002 alone. In addition to composing amazing photos, he has written features and columns for a group of Florida newspapers with a combined readership of nine million people.

He has worked as a U. S. Congressional press secretary, a systems developer and a senior executive for a Fortune 30 corporation. 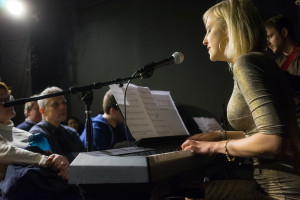 Currently, Mitch provides photographic, editorial and web development services along with marketing and image consulting, for artists and businesses large and small. He is based in both New York City and the Tampa Bay area. But like Richard Boone’s famous Western TV series Have Gun, Will Travel from the late 50s and early 60s (Mitch is probably too young to remember), Mitch has cameras and will travel to wherever someone needs his help to burnish their brand. 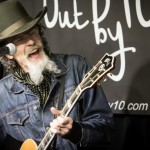 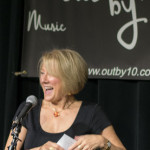 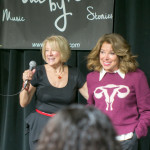 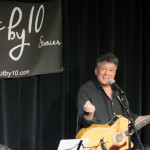